Frantisek Vanicek (*1969), after graduation from Pardubice´s Conservatoire (J. Rafaja) and Prague´s Academy of Arts (J. Hora), has acquired further skills abroad on the Utrecht´s Academy of Art. He has taken part in many competitions – for example 2nd award of A. Schweitzer´s International Organ Competition in Deventer, Holland, in 1991. In the same year, he obtained the prestigious Premier prix - award from the Czech Musical Fund for his representation abroad. 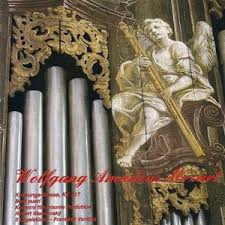 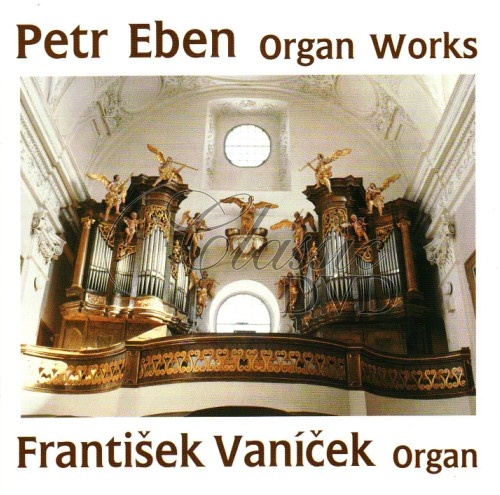 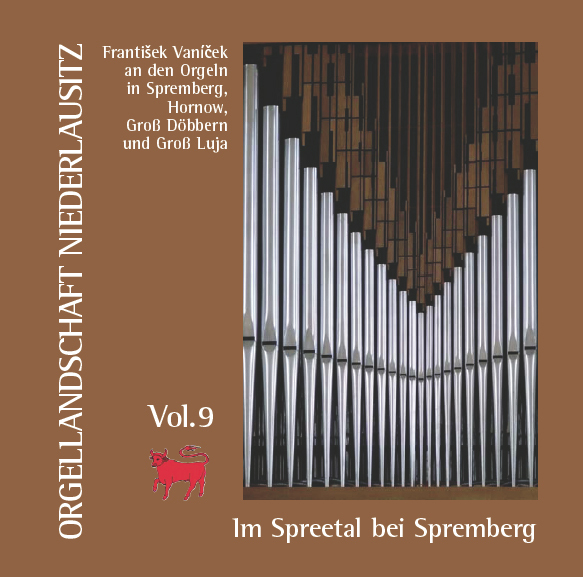 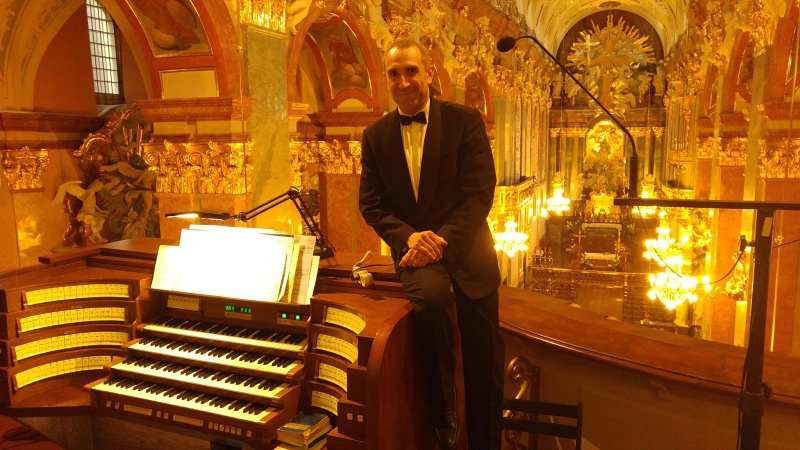 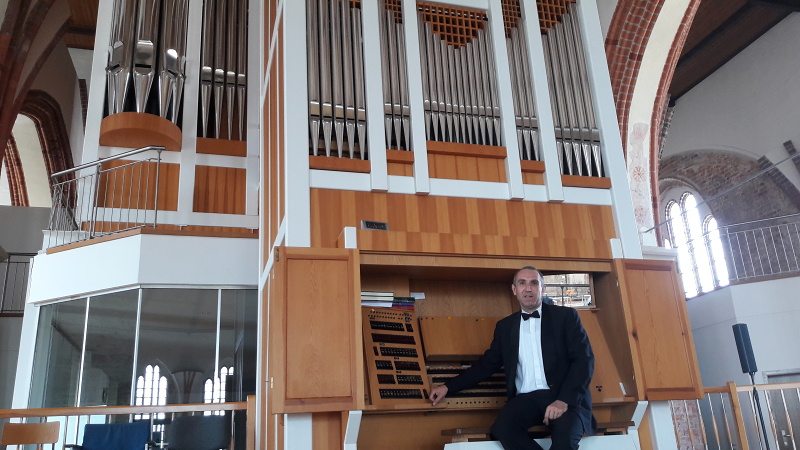 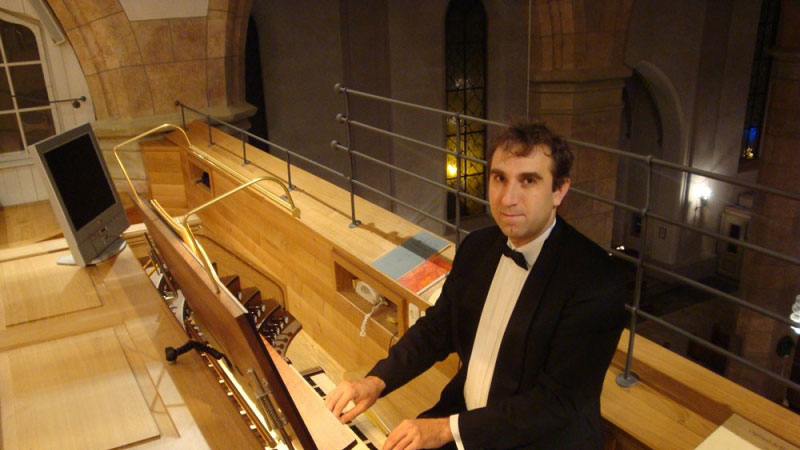 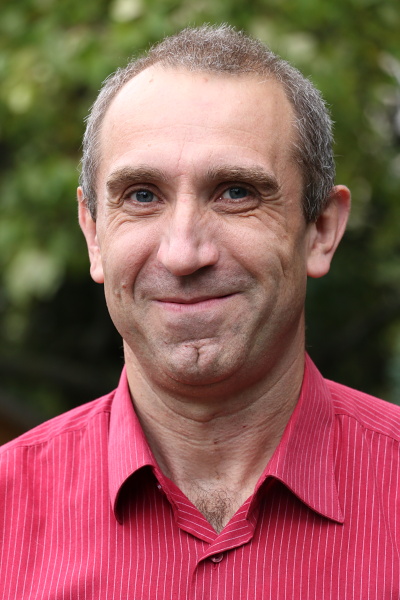 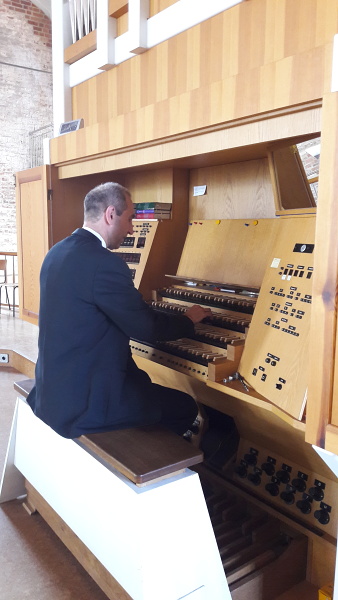 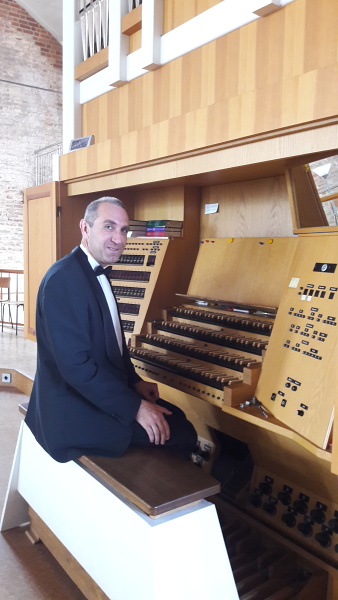